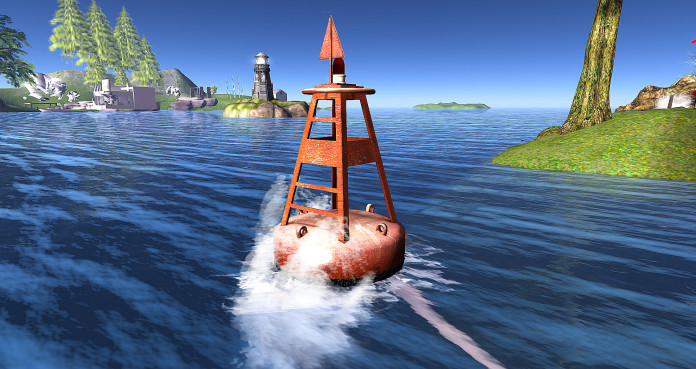 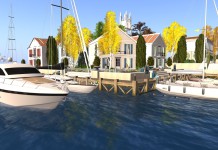 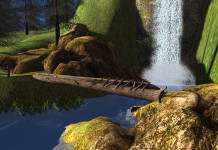 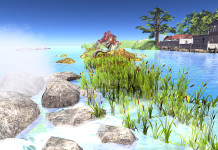 There are no upcoming events.

50% of our buildings in January

The Faun Chandelier for Shiny Shabby